Three days before Cboe Global Markets Inc., one of the world’s biggest regulated exchanges, debuts futures on the cryptocurrency, it had one of its wildest sessions ever. On Coinbase Inc.’s GDAX exchange, prices zoomed up to almost $20,000 from $16,000 in only about 90 minutes — then crashed back down. The largest digital currency is still up more than 16-fold this year. 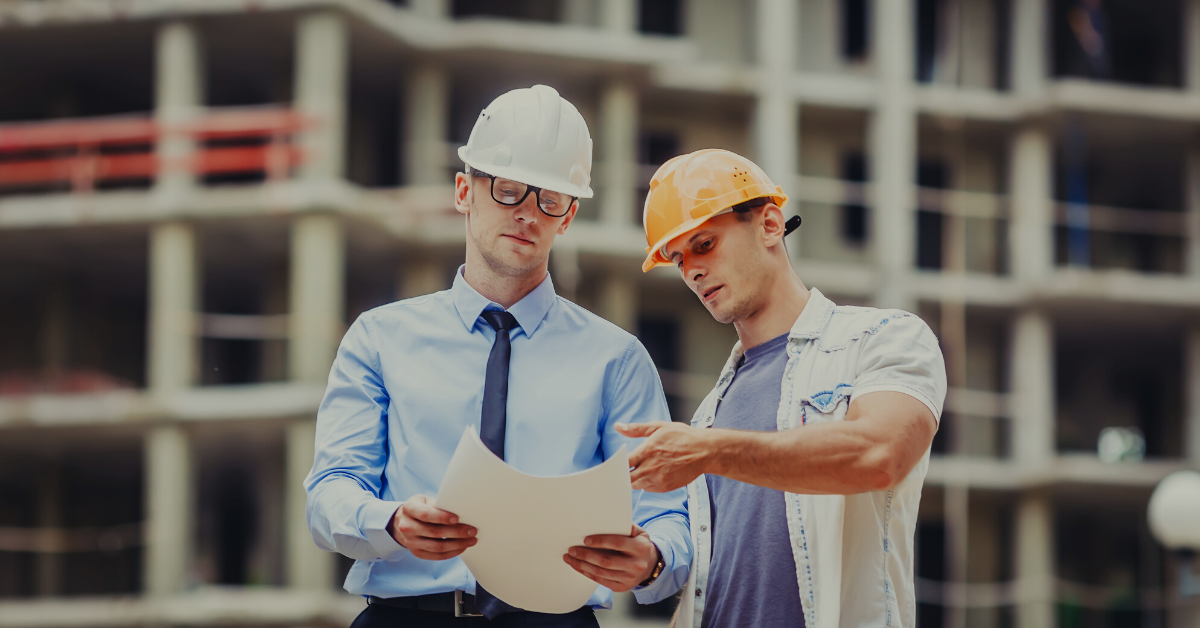 Coinbase, one of the largest U.S. online exchanges used by investors, temporarily crashed and continued to suffer from service delays. Trezor, a wallet service, tweeted that it’s having “minor issues” with its servers, while Bitfinex, the largest bitcoin exchange in the world, said on Twitter that it has been under a denial of service attack for several days and that it recently got worse.

SPENDING MONEY IS MUCH MORE DIFFICULT THAN MAKING MONEY.

The entrance of Cboe and CME is a watershed for bitcoin because many professional investors have been unwilling to do business on the unregulated platforms where bitcoin currently trades. Cboe and CME are regulated, potentially assuaging those concerns.

Some big traders had just warned about the impending introduction. On Wednesday, the Futures Industry Association — a group of major banks, brokers, and traders — said the contracts were rushed without enough consideration of the risks.

The group outlined their concerns in an open letter, questioning whether the exchanges would be able to adequately police market manipulation for bitcoin futures. FIA added that the exchanges didn’t get enough industry feedback on margin levels, trading limits, stress tests, and clearing for the products before bringing them to market. 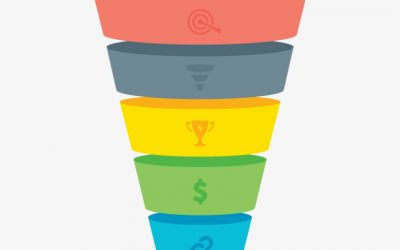 How to fix your leaky market... 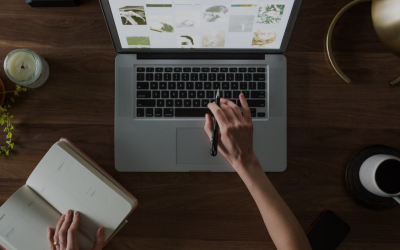 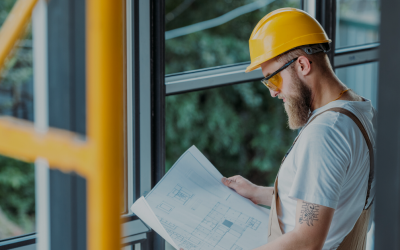 Get in
touch with us

We’re Melbourne based,
and ready to start the conversation.
Learn more about how you can get in touch with us here.